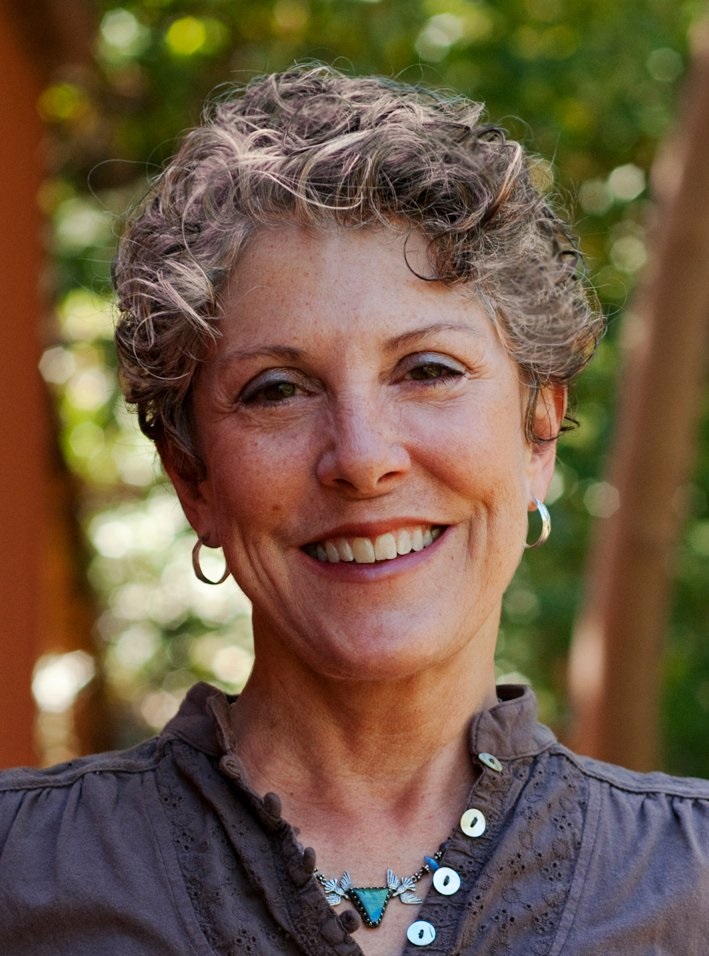 This webpage is all about Brenda Laurel. I choose Brenda Laurel because her works and creations motivates and inspires me to strive hard and work hard to become Game Designer or Game Developer in the near future.

From one of my sources which is Wikipedia, Brenda Laurel works as an independent scholar and consultant. She is also an advocate for the inclusiveness in video games. Brenda Laurel is a pioneer in developing the virtual reality which is usually used in other games nowadays. Brenda Laurel was also a founder and chair of the Graduate Design Program at California College of Arts and of the Media Design Graduate Program at Art Center College of Design. Brenda Laurel also co-founded the game development firm which is the Purple Moon, and she served as an interaction design consultant for multiple companies such as Sony Picture, Apple and the Citybank.

Brenda Laurel is one of the foremost theorists regarding developing videogames for girls. She posited that while the early videogame industry focused almost exclusively upon developing products aimed at young men, girls were not inherently disinterested in the medium. Rather, girls were simply interested in different kinds of gaming experiences. Her research uncovered that young women tended to prefer experiences based around complex social interaction, verbal skills, and transmedia.

Many young males in the society are highly visible in playing videogames. Making them the priority of the companies for developing video games. But for young girls, other developers may think this girls didn't like the idea of technology and games. But when the creations of Purple Moon which is the games for girls rises and played by young girls, it proves that even girls liked video games too.

Most of the creators and game developers are males because males are more professionals on doing or creating games than females. But Brenda Laurel proves that females can also create and develop videogames and videogames can also played by females.

Based on my sources, Brenda Laurel founded the Purple Moon. Purple Moon was the first American Software Company to create and develop games to young girls. The company with Brenda Laurel produced 10 games which is divided into two series. The first one is the "Rockket". This series focused around young girls interactions. The second is the "Secret Path" series. This series is more mediative. But this creations of Purple Moon and Brenda Laurel has been criticized because of focusing on designing games based on gender.

I have searched the two series to find out why Purple Moon was criticized. The first series which is the "Rockket's New School" which is designed by Brenda Laurel, is a visual novel computer game developed and published by Purple Moon. I have read the plot of the game and I think this game was so cool especially for girls because it has stories. Maybe, they criticized this game because of the design. And maybe they want this game to be played by boys also.

Based on my observation, they criticized this game because of the color and the other features of this game. Because more of the features and designs are for girls. Second is the "Secret Paths in the Forest". It is a puzzle game developed by Purple Moon and designed by Brenda Laurel. Secret Paths in the Forest is the first game in the Secret Paths series release order. Which is set approximately one year before the Rockket series by 2 years before the Starfire Soccer Challenge, which was aimed to spin a new Starfire Soccer Stories. I have also checked out and searched this game and found out that the design is also cool for girls. And even if it is a puzzle game I think you are not going too bored when you play it. I have also read the story of this game and I am curious on its other features and design so that I am planning to install and play its mobile application version on my phone. I think I will love this game because I love the color and design. And purple in one of my favorite color so that I'm sure I will love and enjoy this game.

Virtual Reality is used by many game developers in creating games because it is very popular with many gamers who love the graphics and animations. And I think Brenda Laurel use this idea to get the attention of gamers specially teenagers but mostly the girls.

Brenda Laurel have lots of contribution in the world of technology. And someday I want to be just like her. For me, the importance of Brenda Laurel on this research is without her, games for girls will not be discovered and developed early and only boys can play videogames. Playing game is one of the important entertainment of teenagers, children or even adults in our society. So that without games for females life would be so boring and they will become out of place when it comes to games. And thanks to Brenda Laurel because she brings the idea of creating games for girls.

In this research, I have found out that females can also become game developer and I wish I could be one of them in the future. I thought before that females are only good for designing websites or games but with this research females can also develop games too, not only for girls but also for boys. Because most of the males are good in developing games than girls. So, I wish in the near future after I graduate and have a stable job, I can also develop games and have a name in the industry just like Brenda Laurel.